Middle East is back! In Florence from 28 September – 3 October 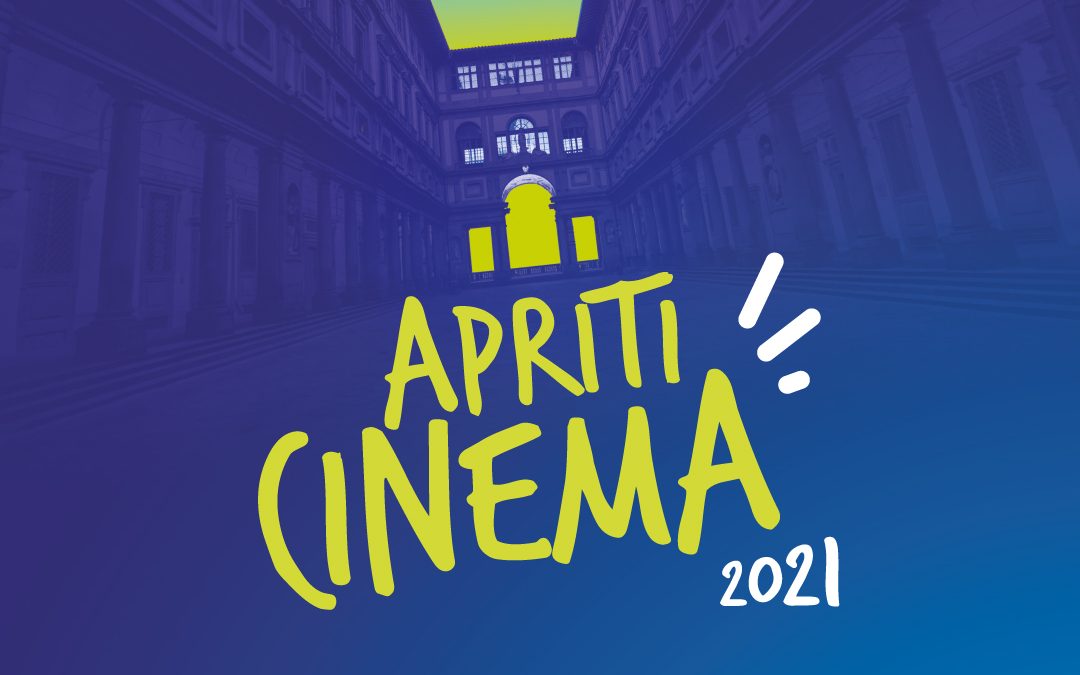 For six consecutive Tuesdays of July – 6,13, 20, 27 – Middle East Now offers to the audience a series of film and documentary premieres that tell stories and scenarios of the contemporary Middle East: windows open on this part of the world through a selection of award-winning titles, at a time when the desire to go deeper into cultures, societies and life experiences of other countries is a collective desire now more than ever necessary.

Every evening starting at 9:30pm, with free admission (subject to availability) and in compliance with safety regulations, a film will be screened in the original language, with Italian and English subtitles.
Seats are limited: for this reason it is mandatory to book in advance on the website www.spazioalfieri.it
Reservations will be closed every day at 7.30pm. Access to the arena will be allowed starting from 45 minutes ahead and up to 10 minutes before the start of the event. 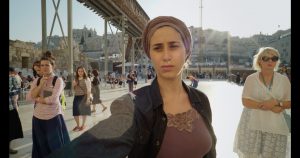 (Palestine, 2019, 11’) v.o. Arabic, Hebrew, Italian and English subtitles
Zein is a young woman from Bethlehem, determined to pray at the Al-Aqsa mosque after Trump’s announcement recognizing Jerusalem as the capital of Israel. While her 8.8-kilometer trip may seem short, her journey is disruptive, laden with obstacles. Challenges like the separation wall, security checkpoints, and the very nature of trying to live as a free woman in these circumstances stand between her and her goal. With just one change of clothes, Zein’s strength inspires her to get creative with her appearance in an attempt to overcome the many hurdles that lie ahead, and defeat her oppressors. 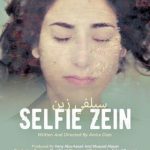 SKIES ABOVE HEBRON by Esther Hertog and Paul King 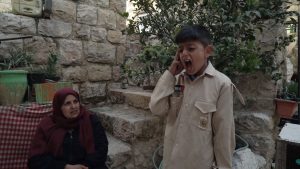 (The Netherlands, 2020, 55’) v.o. Arabic, Hebrew,  Italian and English subtitles
Brothers Amer & Anas simply love pigeons and spend days catching them on their roof in the Palestinian old city of Hebron. The birds fly freely, but the brothers are continuously watched by Israeli settlers and soldiers from the rooftop posts. The more thoughtful Marwaan lives on a street opposite a large Israeli settlement. To get home he daily faces soldiers at checkpoints. Marwaan resists human right violations in his neighborhood by filming the conflicts. Can the boys stay out of trouble? Skies Above Hebron is a coming of age film depicting these boys’ challenges and hopes during five years of filming in the city.
Première with the participation of the director Paul King 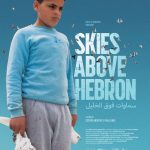 (Morocco, France, Qatar, 2019, 100′) v.o. Arabic, Italian and English subtitles
Moments before his capture by police, a thief digs a grave to hide a bag of money. Released from prison years later he returns to retrieve the bag, only to find a shrine to an Unknown Saint build directly over his loot, and a brand new village constructed all around it. 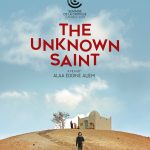 THE SILHOUETTES (KHAANEH) by Afsaneh Salari 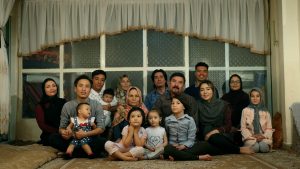 (Iran, Philippines, 2020, 79′) v.o. Persian, Italian and English subtitles
In 1982, when the Russian invasion of Afghanistan was at its peak, more than 1.5 million inhabitants had to move to Iran looking for a new life. Taghi, born in Iran, wants to escape the ruthless discriminations Afghans are subjected to on a daily basis. Against all odds, he decides to move back to the country of his parents. But unexpected challenges await there for him.
Italian première with the participation of the director Afsaneh Salari 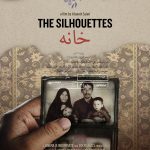 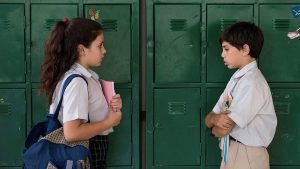 (Libano, Stati Uniti, Norvegia, Qatar, 2019, 100′) v.o. arabo, sottotitoli italiano, inglese
During the 1982 invasion of Lebanon at a private school on the outskirts of Beirut, 11-year-old Wissam tries to tell a classmate about his crush on her, while his teachers — on different sides of the political divide — try to mask their fears, in this poignant debut feature from Oualid Mouaness. Extraordinary debut film with the participation as actress of the director star Nadine Labaki. 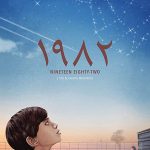