#EATING MIDDLE EAST: all the food tastings at this edition 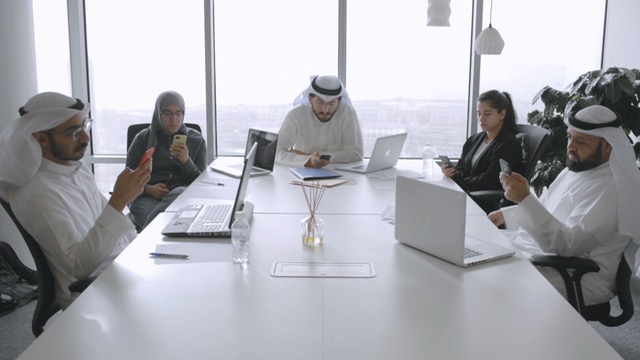 Middle East Now continues its journey though the Gulf: after visiting Qatar in 2014, the United Arab Emirates in 2015, Bahrain in 2016 and Oman in 2017, it now comes to Kuwait. Laura Aimone, Arabian Gulf Region film consultant for Middle East Now and collaborator of several prominent international film festivals, delves into the main topic of this edition of the Festival, being connected in the Middle East, declining it into different technological nuances. What emerges is a multifaceted and at times oneiric picture that invites the viewer to think about what used to be, what is now and possibly what is going to be with an ironic smile.
#CINEMA #KUWAIT #GULF 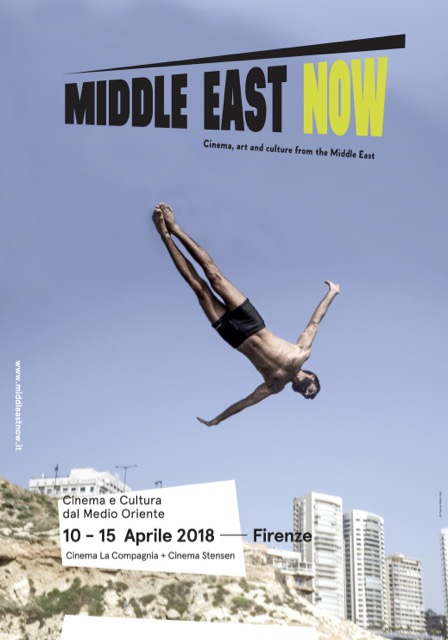 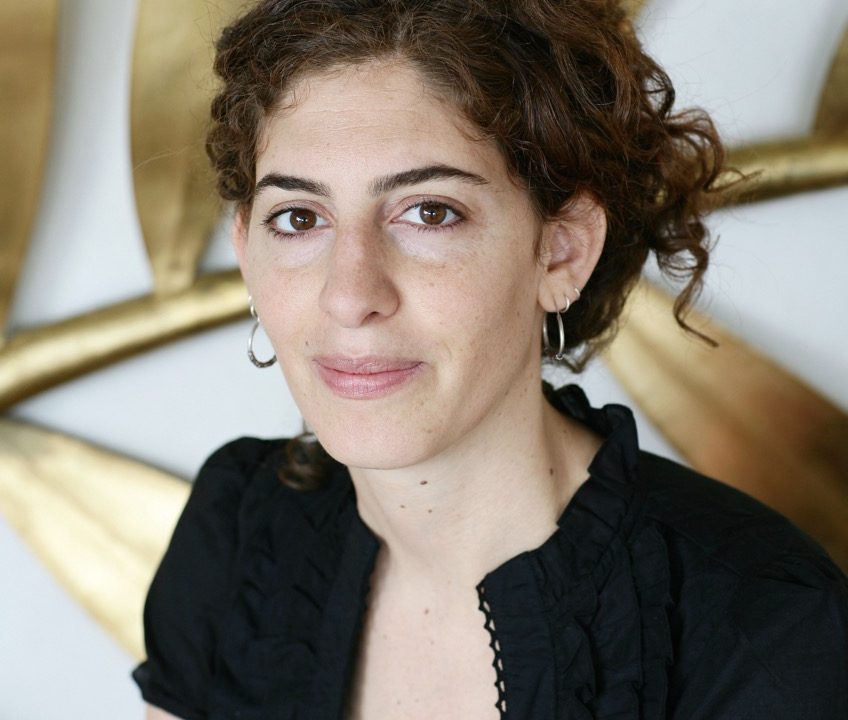 CINEMA PROGRAM: all the films and shorts at this edition