Focus on new cinema from Egypt

MUSIC: the talent of Bachar Mar-Khalifé for the first time in Italy

The Awards of Middle East Now 2017 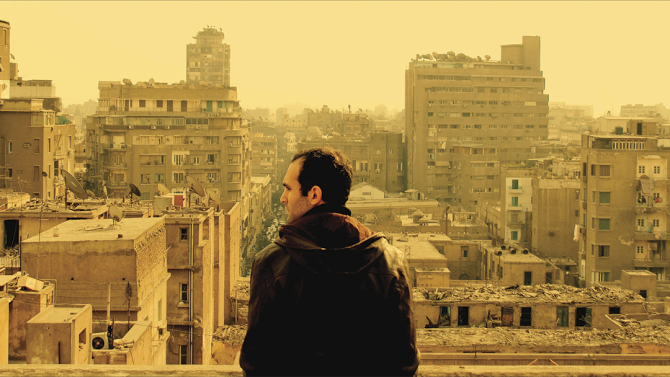 The Focus on Egypt is one of the highlights of this edition, with a selection of films that tell the country in a critical time of its recent history.

In 1896, several venues in Alexandria and Cairo hosted some of the earliest known screenings of the world’s first movies, directed by the Lumiere Brothers. Egypt went on to establish a dominant position as the capital of the Arab film world, as the “Hollywood on the Nile”, with international stars such as Omar Sharif and Faten Hamama. But the glory days could not last, and the industry suffered a devastating blow with the 2011 revolution. The aftershocks continued with the overthrow of President Mohamed Morsi in 2013, and subsequent violence across the country. But after years of instability, there are signs that the Egyptian movie powerhouse is coming back to life. Middle East Now wants to dedicate to it a focus with the screening of 5 films by young directors that will tell us more of their country in such a crucial moment of its recent history.

CALL FOR SUBMISSIONS 2019:
how to participate to the 10th edition! 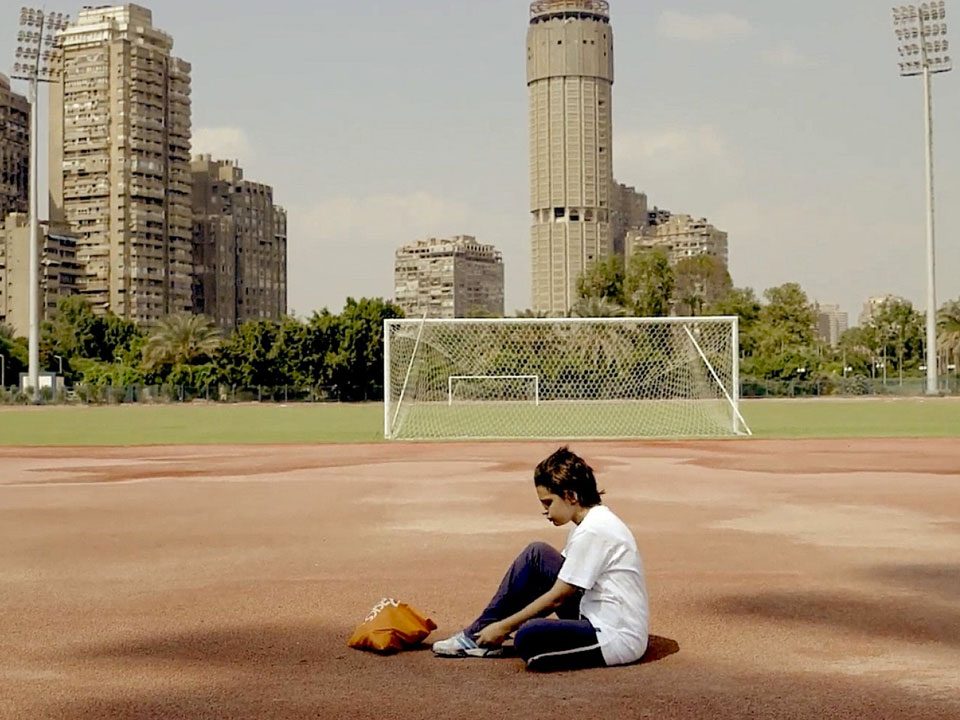 MIDDLE EAST NOW / THE COLORS OF FEELINGS: the summer program of screenings at the Piazzale degli Uffizi 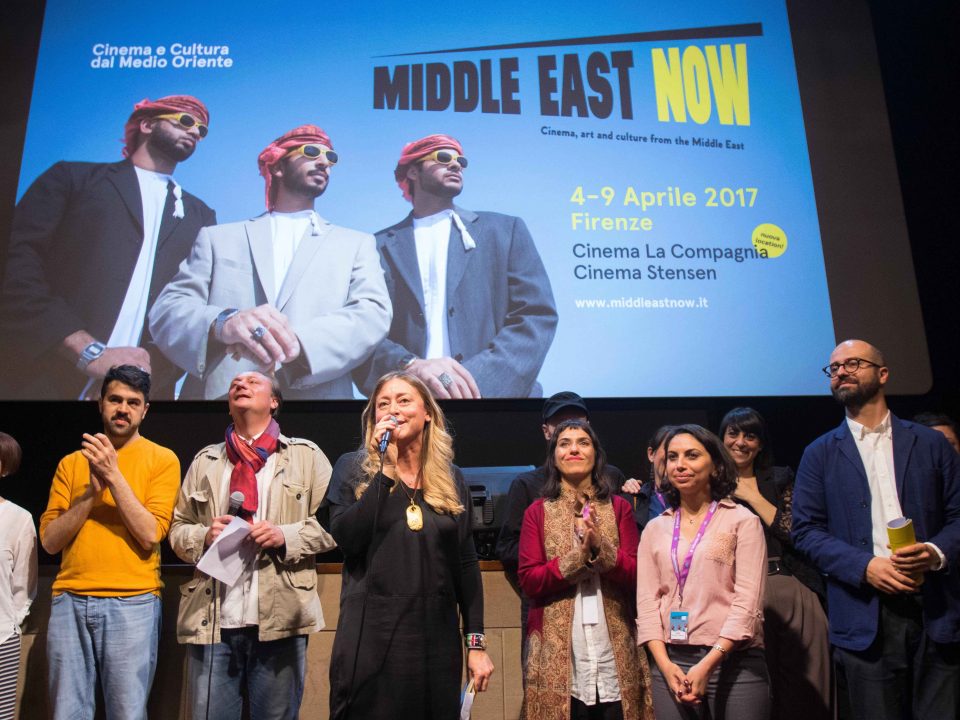 The Awards of Middle East Now 2017