MUSIC: the talent of Bachar Mar-Khalifé for the first time in Italy

Focus on new cinema from Egypt 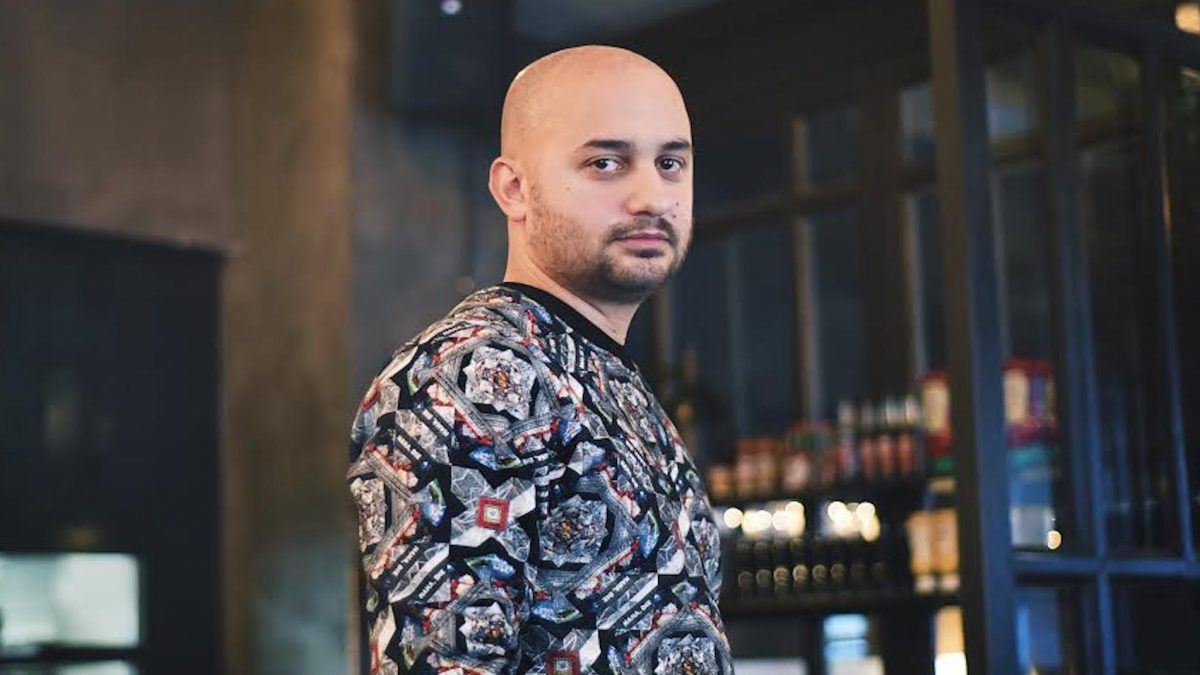 The festival presents French-Lebanese composer and multi-instrumentalist Bachar Mar-Khalifé, among the most renowned talents of the contemporary music, son of the famous oud musician Marcel Khalifé. Living in Paris, he has a unique style, in which he mixes traditional Arabic music, jazz and electro.

His latest album “Ya Balad” collected a great success in France and in the Middle East, blending traditional Arabic music with original compositions, in which he appeals to his condition of uprooted, including engaging ballads and frenetic beats. He has composed soundtracks for films, including the reinterpretation of the famous Lebanese lullaby “Yalla tnam Nada”, performed with Iranian actress Golshifteh Farahani.

Bachar will play piano solo at the opening night of the festival (9pm, April 4 – Cinema La Compagnia), and will hold a conversation – performance on April 5 at the Institut Français in Florence, together with Karim Ghattas (founder Liban Jazz, management Mashrou’ Leila).