NEWS: “TRAVELING IN THE MIDDLE EAST” IS THE MAIN THEME OF THE FESTIVAL 2015 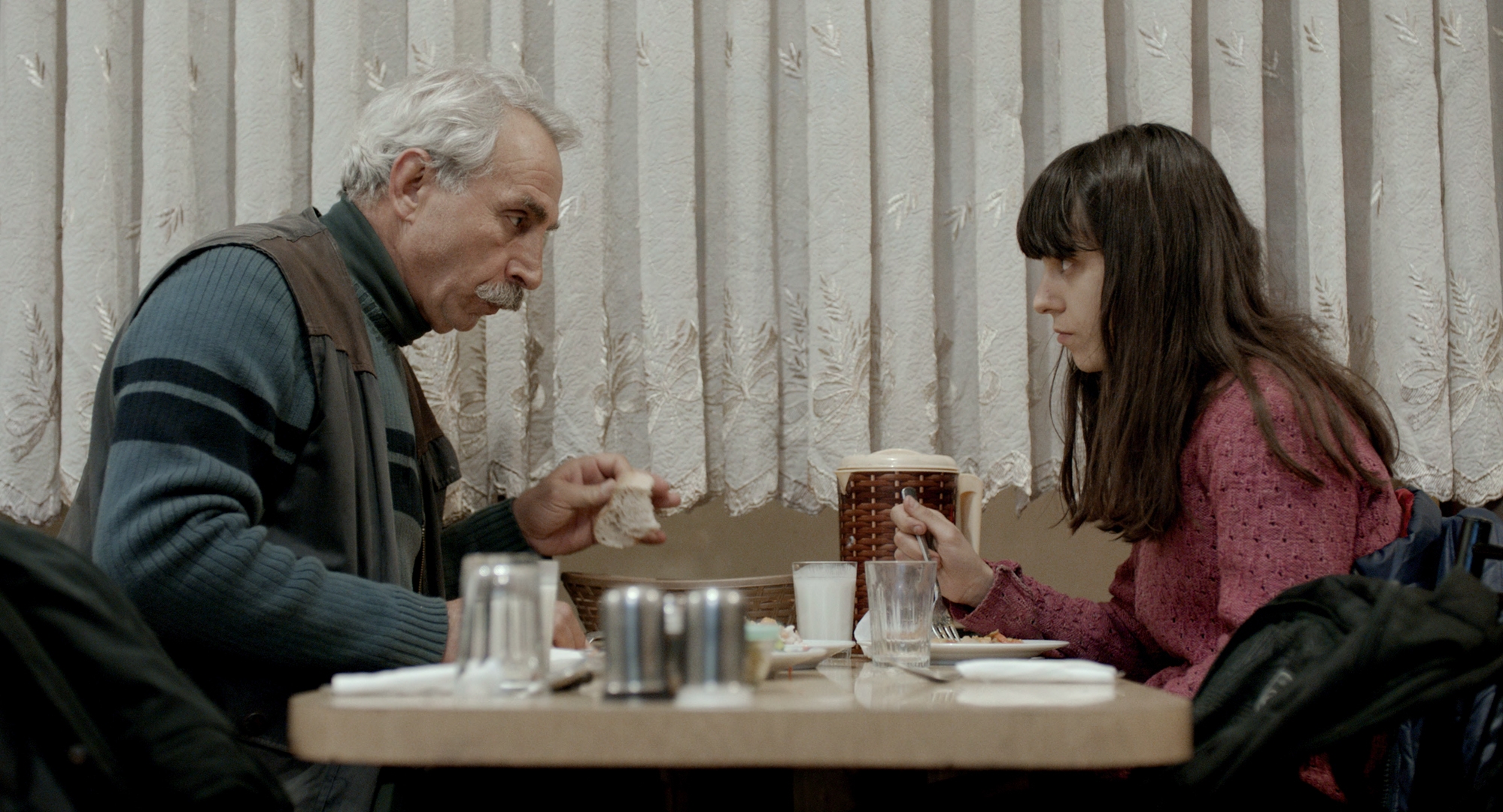 Middle East Now festival is coming back to Florence from 8 to 13 April 2015 with the 6th edition. The international festival of cinema, documentary, contemporary art, music, discussion and other events, devised and organized by the cultural association Map of Creation, will be held at Cinema Odeon, Cinema Stensen and other locations around the town with a full program of supporting events.
The 2015 festival presents an extensive program of 43 films – almost all are Italian and European premières – including feature films, documentaries, animations and short films. It will immerse visitors in the Middle East, more than ever at the center of attention both in the political arena and the international media. The festival will feature stories, characters, powerful issues and current trends in the most recent cinematographic productions from Iran, Iraq, Kurdistan, Lebanon, Libya, Israel, Palestine, Egypt, Jordan, the United Arab Emirates, Afghanistan, Syria, Tunisia, Algeria, Morocco, and for the first time at this edition Turkey.

The theme of this edition is TRAVELING IN THE MIDDLE EAST. There will be a number of events, screenings, publications and photographic and art exhibitions, based on the concept of “traveling in the Middle East”. Traveling implies gaining an understanding, observing, reflecting, comparing other ways of life, and entering into dialogues with other cultures. The events will be held all over Florence, and Middle East Now will become a showcase for experiences and routes through the whole of this fascinating region – visitors will be able to get to know it better and overcome those many prejudices that often stop people from really getting to grips with the complexities of a part of the world that is currently undergoing profound changes Hommage to the acclaimed Iranian actress Fatemeh Motamed-Arya
Among the special guests in Florence will be the acclaimed Iranian actress Fatemeh Motamed-Arya, “Simin”, considered to be one of the greats of Iranian cinema, who, after having started her career in the theatre as a teenager, became one of the most famous actresses to come out of Iran for several decades. She has received many awards both at home and abroad and had nine nominations for Best Actress at the International Festival of Fajr in Tehran, and has won the prestigious crystal Simorgh several times. In her career she has appeared in over 50 films, she is also the ambassador of the most important Iranian charity organization, and she is one of the most committed personalities on the Iranian cultural scene.
In Florence she will be seen on the big screen in “Tales”, the latest masterpiece by the director Rakhshan Banietemad, and in two films from her early career

For the first time at the festival the cinema from Turkey
Among the vovelty at this edition, the festival will present for the first time the cinema from TURKEY, with a focus on the work of the young and talented Turkish director Emine Emel Balci, who will present “Until I Lose My Breath” (2015), her first feature film which premiered at the last Berlinale, memorable portrait of a young woman trying to assert her identity in the Istanbul today, shot in Dardenne brothers style; and then his previous award-winning documentary “Ich Liebe Dich” (2012), story of love and expectation, physical and spiritual journey set in the most remote and poor region of Turkey, where women of all ages dream to learn German to get a visa for Germany and reunite with their husbands. Among the titles from PALESTINE, the festival will feature the film “The Wanted 18” by Amer Shomali and Paul Cowan, that through animation, drawings and interviews, reconstructs the true and amazing story of the 18 cows hunted by Israeli army, because considered national threat during the First Intifada. In Florence there will be also the two young and talented Palestinian director TARZAN & ARAB, eclectic artists born and raised in Gaza, that with their latest short “Condom Lead” (2013) premiered at Cannes Film Festival and won many international awards, including the “Best Short Film” at Middle East Now 2014. The festival will present a documentary about them, “Tarzan and Arab” by American director Paul Fischer, and the twins will be in Florence with their latest short film “Apartment 10/14” (2014), and the previous one “Premeditation” (2014) .

From SYRIA, the documentary “Our terrible country” by Mohammad Ali Atassi, special mention at FID Mareseille film festival, a dramatic look on impotence and failure of the Syrian intellectuals in leading the revolution. And then a FOCUS MOROCCO, a Window on the UNITED ARAB EMIRATES, feature films and documentaries from LIBYA, ALGERIA and KURDISTAN.

Among the special projects at this edition:

_ “EVERYDAY MIDDLE EAST”, an exhibition at Galleria Etra – Studio Tommasi
“Everyday Middle East”  is a photographic reportage that started on Instagram, launched by a network of photographers working in the Middle East and North Africa. Sharing images from their everyday lives, the reporters and photographers showcased in “Every Day Middle East” – some of whom are among the best known names of international photojournalism – seek to present a powerful and realistic vision of daily life in this part of the world, and counter the visual stereotypes and prejudices often characterizing the Middle East. Having started in 2014, the project has grown to include 25 photographers, and almost 700 of the shots have been taken in the last 10 months. The project’s founder is the Canadian reporter Lindsay Mackenzie, and among the collective’s photographers are names such as Samuel Aranda, Tanya Habjouqa, Newsha Tavakolian, Laura Boushnak, Ahmad Mousa, Tamara Abdul Hadi, Natalie Naccache, Dalia Khamissy and many others, professionals working for the New York Times, the New Yorker, National Geographic, Getty Images, Panos Pictures, Rawiya Collective, and winners of World Press Photo and other prestigious awards.
A special selection of shots from Every Day Middle East has been put together especially for Florence, curated by Alessandra Capodacqua, which can be seen from 10 April to 10 May, at ETRA – Galleria Studio Tommasi (Via della Pergola 57), for an exhibition project curated by Federica Cirri. _ the Bahrain artist NASSER AL ZAYANI in “Finding the Middle East in Florence”
Nasser Al Zayani is a young artist and graphic illustrator born in Bahrain, currently studying architecture at the University of Sharjah. He will be resident artist in Florence with “Finding the Middle East in Florence”, a book and exhibition on the town of Florence through the eyes of a young Middle-Eastern artist . Nasser, chosen from the most promising young Middle-Eastern creative by  the Crossway Foundation, is focusing on urban drawings. His sketchbooks explore the urban dimension of the city and record experiences, people and places that move him the most – those that he feels are Middle-Eastern influences on Florence. The project is to be published as a book and will be presented during the festival. His sketches will be shown at an exhibition also to be held at ETRA – Galleria Studio Tommasi (Via della Pergola 57), open to visitors from 10 April to 10 May.