ARTIST IN RESIDENCE 2015: Nasser Alzayani in “Finding the Middle East in Florence” 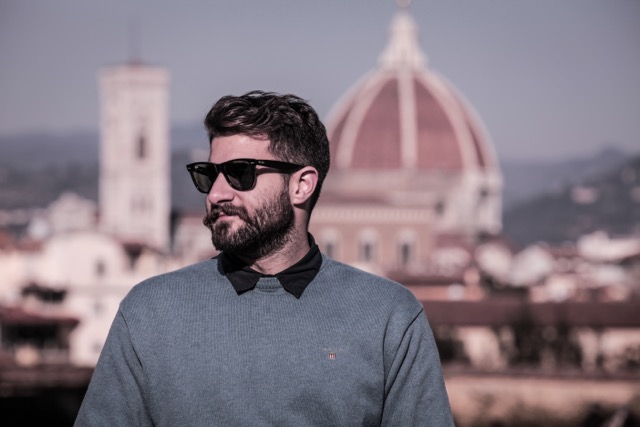 The special project by the young Bahraini artist Nasser Alzayani, produced for the festival 2015. Nasser expresses himself best through drawing, and His artwork usually consists of moments of time, recorded in a travel sketchbook, that display a recurring sense of place. Nasser considers his drawings as traces of memories that portray his experiences, as well as a rigorous methodology of leaving a mark. Currently studying architecure at the American University of Sharjah, last year Nasser Nasser was selected among the most promising Middle Eastern young creatives  by Crossway Foundation UK. He continues to develop his style as an artist and illustrator who captures glimpses of moments from both the physical environment and his own mental constructs. The piles of sketchbooks he has amassed reflect this passion for the exploration of new places, people, and art.

In February, Nasser was in Florence for a period as resident artist, and worked on the project “Finding the Middle East in Florence”: a series of sketchbooks in which he made drawings and illustrations of the city, seen through the eyes and impressions of a young artist from the Middle East, in an attempt to explore the Middle Eastern influences in Florence.

The project “Finding the Middle East in Florence” will be presented through a book, and his sketches will be featured in an exhibition-installation that will be inaugurated on the occasion of Middle East Now (8-13 April 2015).