CINEMA: FESTIVAL PROGRAMME 2014 AND THE WINNERS 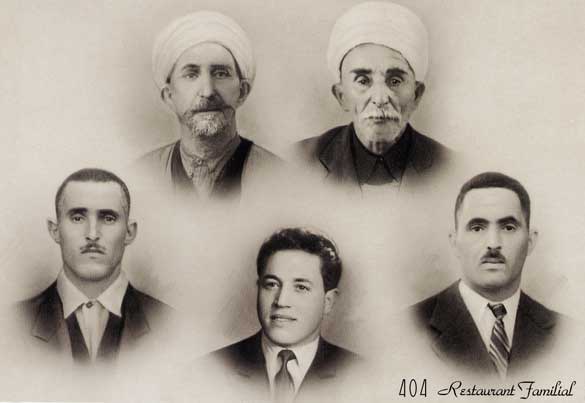 The French-Algerian Mourad Mazouz, also known as “Momo”, is probably one of the most famous and successful creators of restaurants of the last two decades. In London his “Momo” is one of the milestone of Middle Eastern cuisine, and in London too Mourad also invented Sketch, a place famous among the trendy crowds as a veritable temple dedicated to food, art and music in a 18th century building in Conduit Street, one of the most ‘elegant districts of the city. But the adventure of Mr. Momo in the magic world of the trendy restaurants started at the number 69 of Rue des Gravilliers in Paris, the address where he opened his first restaurant 404, and that along the last years he has also annexed the art-bar “Andy Walhoo” and the most recent “Derriere”. The three numbers of 404 stands for the model of Peugeot very famous in North Africa, but have also become the distinctive figures of the most refined Moroccan restaurant in the capital, created in one of the oldest private residence of Paris, dating back to 16th century, between the Marais and Beaubourg. When he conceived the unique atmosphere of 404, Mourad dosed in a wise spirit oriental furnishings and decor with a profound attention to the historical character of the building, making the mix something extremely elegant. The 404 is a “restaurant familial”, a family restaurant as he says: the best of traditional Moroccan raw materials, great quality and details, impeccable service, topped by the hint of irony of the Moroccan staff that takes you into culinary journey. We recommend tajine with prunes or chicken tagine with lemon and olives. Or skewers keftas, or – why not – a plate of Berber couscous. All washed down with a Moroccan rose’ wine, fresh and perfumed. 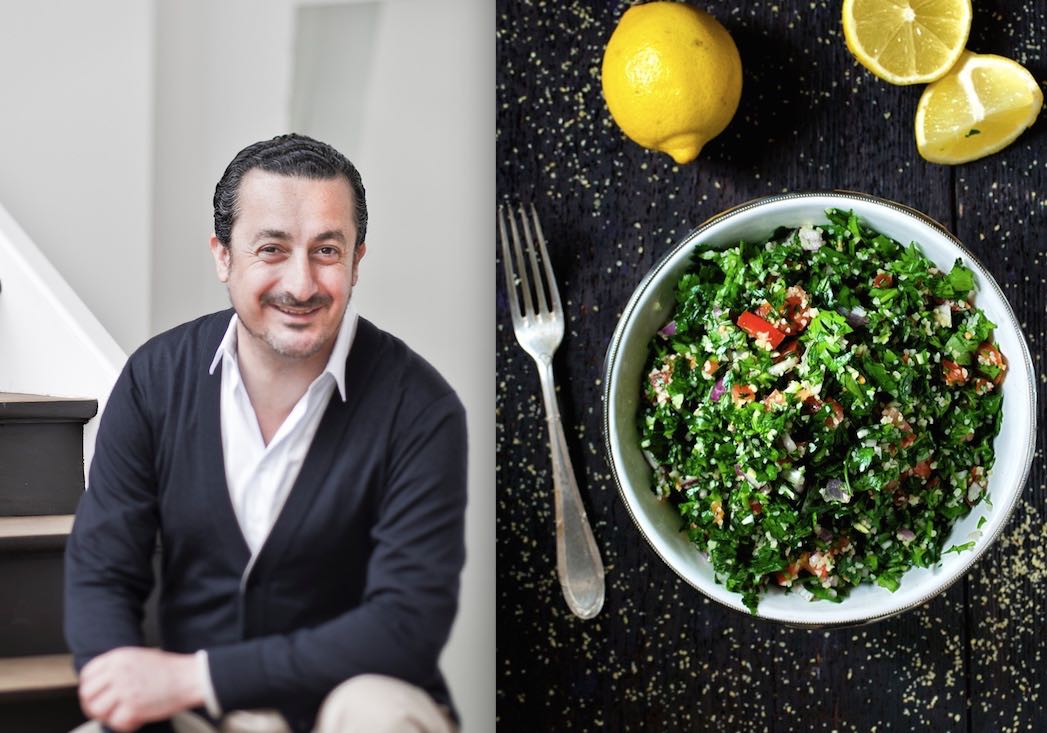