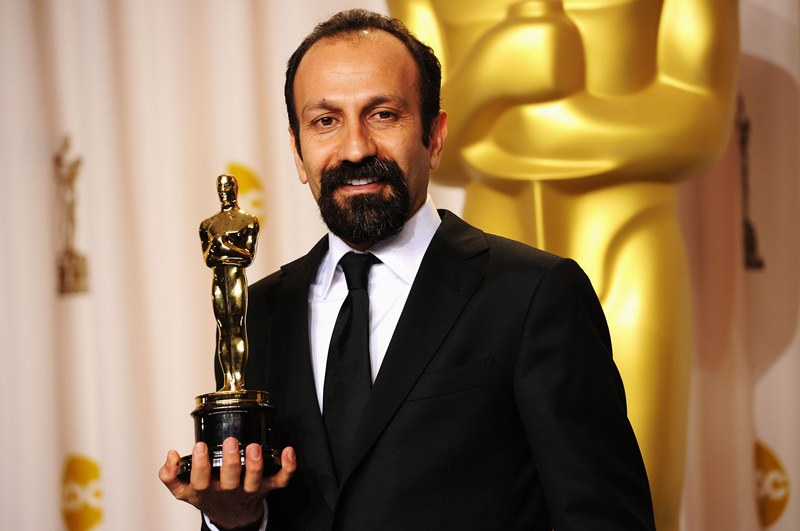 Two times Academy Award winner for “A Separation” and “The Salesman”, Farhadi, one of the most acclaimed authors of contemporary cinema, Farhadi will be in Florence for a focus on the films that made him famous and a Master Class open to the public. The Iranian actor Babak Karimi will also be in Florence on this occasion.

Winner of the Silver Bear in Berlin in 2009, as best director, with the film About Elly. With A Separation, the most successful film by the Iranian director, he won the Oscar for best foreign film, the Golden Globe, the Golden Bear, the David di Donatello, the British Independent Film Awards and more. Then 2017 gives the director another Oscar for best foreign film with The Customer. Farhadi is definitely one of the most important Iranian directors, he was born in 1972 in Iran. He became interested in cinema when he was a teenager and started his education in filmmaking by joining the Youth Cinema Society of Esfahan in 1986 where he made 8mm and 16mm short films. He received his Bachelors in Theater from the School of Dramatic Arts in Tehran University in 1998 and his Masters in Stage Direction a few years later. He made in total 8 films.
Middle East Now presenta 5 of his films (see complete program below) and gave carte blanche to the director to include in the program one of the Iranian films that most inspired him and to which he is particularly linked: “The Cow” by director Dariush Mehrjui from 1969.

Free entrance for professionals and students
For information and bookings: office.middleastnow@gmail.com