Food special guest will be ANISSA HELOU, the acclaimed chef and author of bestsellers of Middle Eastern cuisine

FLAVOURS OF IRAQ by Feurat Alani and Leonard Cohen 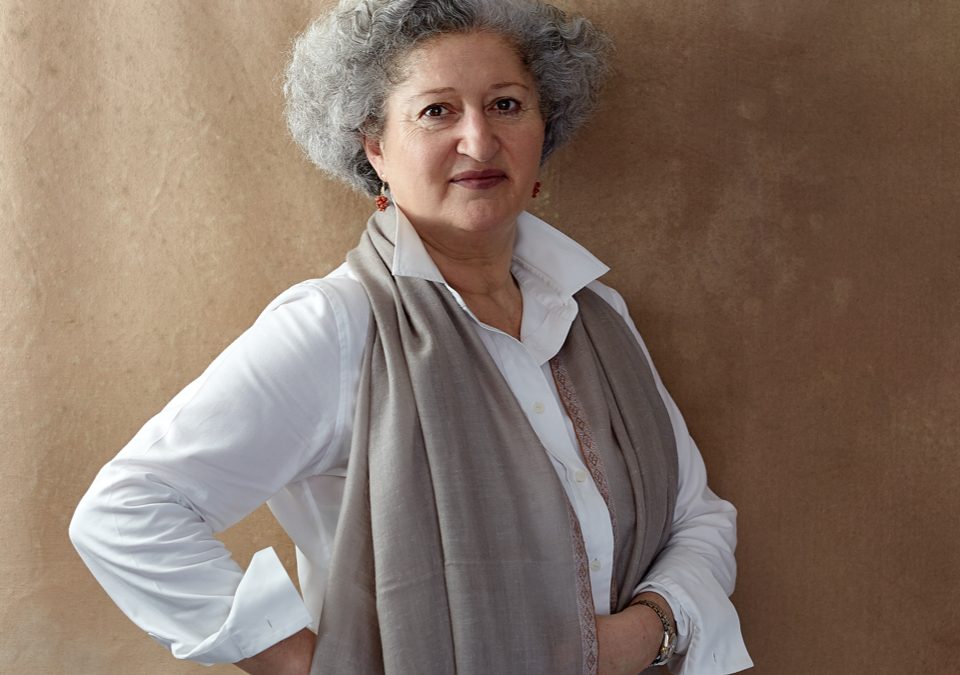 Anissa Helou will be in Florence with a presentation of her last book “Feast: Food of the Islamic World”, and a special cooking demonstration dedicated to the different ways of making bread in the Islamic world.

Saturday, April 6 (10:30am / 1:00pm) at the Cordon Bleu School.
For info and reservations: info@middleastnow.it

Anissa Helou (www.anissas.com) is a chef, food writer, journalist, broadcaster, consultant and blogger focusing on the cuisines and culinary heritage of the Middle East, Mediterranean and North Africa. Born and raised between Beirut, Lebanon, and Mashta el-Helou, Syria, she knows the Mediterranean as only a well-traveled native can. Ms. Helou is the author of numerous award-winning cookbooks including Sweet Middle East, Levant, The Fifth Quarter, An Offal Cookbook; Modern Mezze; Savory Baking from the Mediterranean; Mediterranean Street Food; Café Morocco; and Lebanese Cuisine, which was a finalist for the prestigious Andre Simon awards and chosen as one of the Los Angeles Times’ favorite books in 1998. Lebanese Cuisine remains the classic and most comprehensive work on this increasingly popular cuisine. The Fifth Quarter, An Offal Cookbook; Modern Mezze; and Mediterranean Street Food have received Gourmand World Cookbook awards. The latter was included in Food & Wine magazine’s selection of the Best of the Best for 2002. Savory Baking from the Mediterranean, was chosen by NPR, The New York Times, the Chicago Tribune, and Food & Wine as one of the best cookbooks for 2007 and Levant was chosen as best of the year by several publications including the Observer Food Monthly and Australian Gourmet Traveller. Her new book, Feast: The Food of the Islamic World, was published to great acclaim by Ecco in May 2018 and has been short-listed for the very prestigious Art of Eating award. 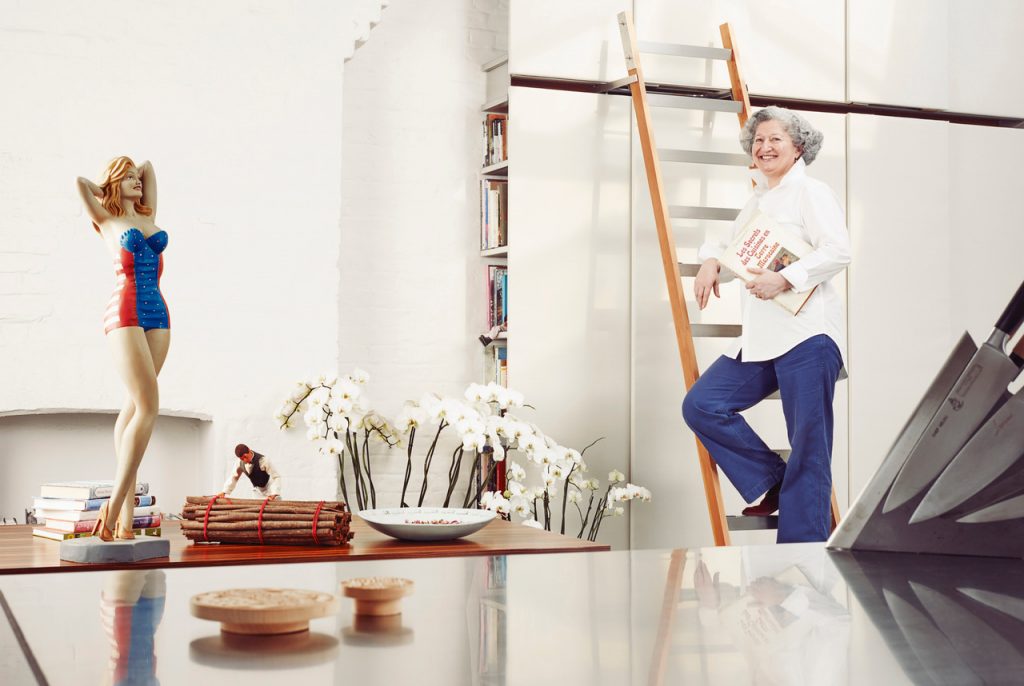 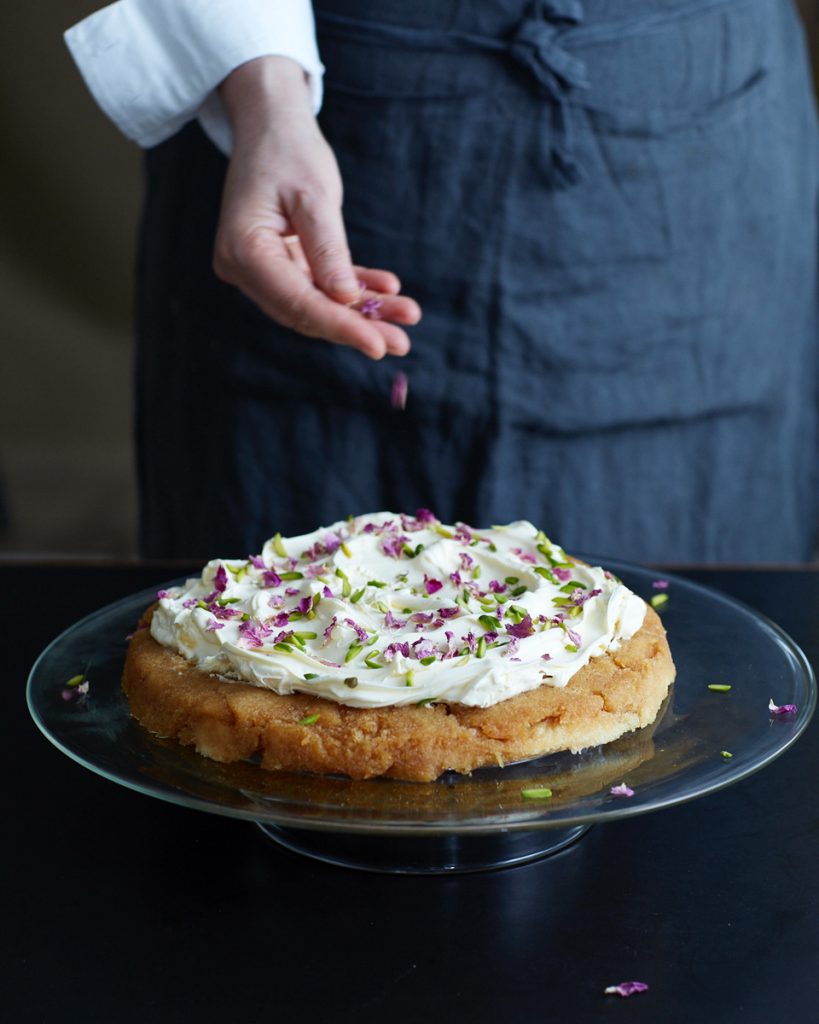