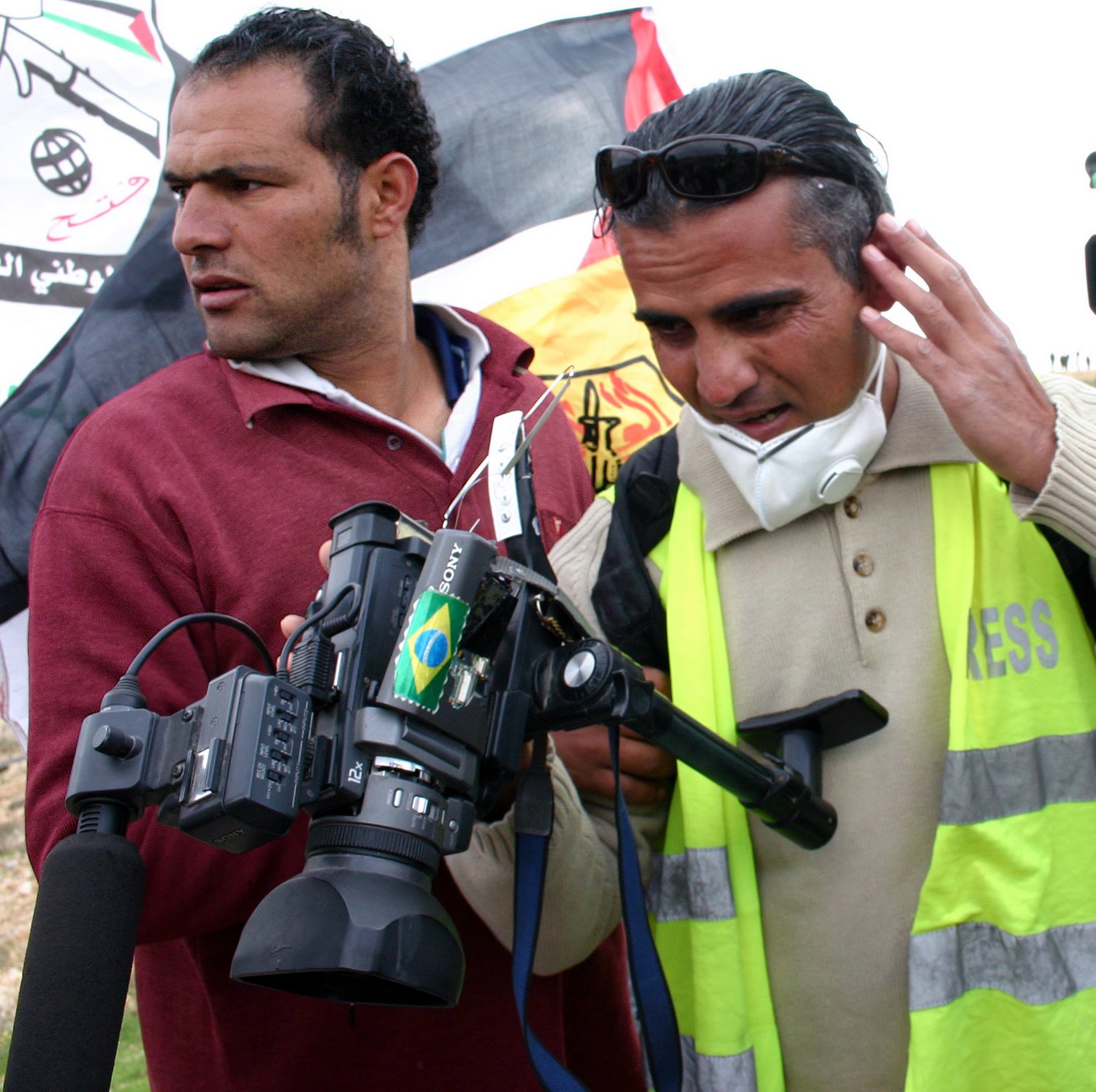 On the occasion of Film Middle East Now Festival
a focus and a workshop in cooperation with one of the most prestigious institutions dedicated to documentary from the Middle East.

In Florence, on the occasion of the next edition of Film Middle East Now, the festival of cinema, documentaries, visual arts on the contemporary Middle East to be held from 3 to 8 April 2013, will take place a workshop on documentary filmmaking in collaboration with The Greenhouse Initiative.
Greenhouse is a groundbreaking development program for documentary filmmakers from the Middle East and North Africa. Initiated and led by the New Fund for Cinema and Television (NFCT) in Israel and its international partners from Morocco, Spain, France, the Netherlands, and Turkey Greenhouse nurtures talented filmmakers and supports them to tell their extraordinary stories using their unique. The Greenhouse has produced, developed and promoted in the past seven years 17 documentaries of great interest and international success (including the acclaimed 5 Broken Cameras of the Palestinian Emad Burnat and the Israeli Guy Davidi, nominated for an Oscar in 2013 and screened in the last edition of Middle East Now Festival).

Saturday, April 6, from 10 to 13 at the Mediateca Regionale Toscana (Via San Gallo 25), Middle East Now proposes a full immersion for professionals and fans of documentary film, which will be coordinated by some of the directors of the films that have been developed in the last two years within the Greenhouse program, and that will be screened in Florence during the Festival, along with some of the mentors / experts / commissioning editors who have followed and supported the development of their projects. Among the professionals who will hold the workshop:
_ Sigal Yehuda, Managing Director of Greenhouse
_ John Appel, award-winning Dutch director, tutor and advisor to the Dutch Cultural Broadcasting Fund;
_ Bruni Burres, New York producer, senior consultant at the Sundance Documentary Programme;
_ Hans Robert Eisenhauer, German producer and commissioning editor, former director of Thema channel ZDF / ARTE.
The workshop, starting from the analysis of some case studies and from the experience of the professionals involved, will consider the following: 1) analysis of the development of the idea in a film documentary; 2) analysis of the main aspects of fundraising activities and production; 3) presentation of some of the crucial elements of the international documentary film market.

The workshop will be held SATURDAY, APRIL 6, from 10.00 AM to 1.00 PM at the Mediateca Regionale Toscana, (Via San Gallo 25), and will be presented in ENGLISH.