PROJECT-EXHIBITION 2016: “My Lebanon” by the young artist and illustrator Nour Flayhan

NEWS 2016: The Call for Submissions is now closed, news on the 2016 program are coming soon 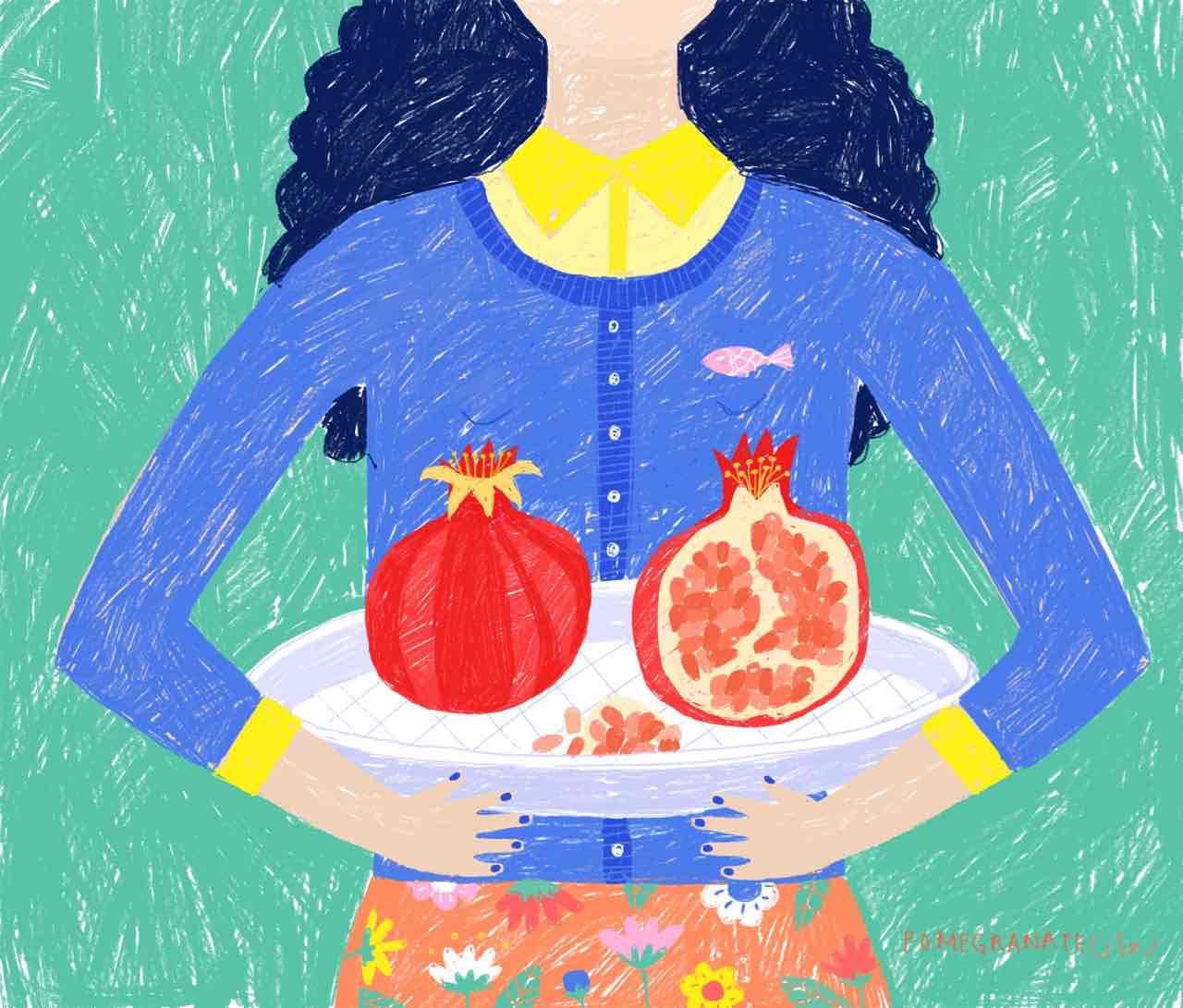 “My Lebanon” is a colourful and ironic declaration of love for the Lebanon by the young artist and illustrator Nour Flayhan, especially conceived for the festival

Nour Flayhan (1991) is a young designer and illustrator of Lebanese origin who was born in Boston, grew up in Kuwait City, and now lives in London. In 2015 she was chosen by Crossway Foundation – one of the leading institutions promoting new talents from the Arab world – as part of its annual initiative dedicated to emerging artists.

At Middle East Now 2016, Nour will show work dedicated to her Lebanon, to the family and summers spent in the Lebanese mountains, the discovery of her roots and her cultural identity. A diary of images and illustrations that are colourful, wry, and have an unmistakable style.

For this project Nour will be in residence at Villa La Pietra, NYU’s headquarters in Florence, and her work will be presented in an exhibition to be held at the cultural space AMBLÉ during the festival.