MIDDLE EAST NOW / THE COLORS OF FEELINGS: the summer program of screenings at the Piazzale degli Uffizi

CALL FOR SUBMISSIONS 2019: how to participate to the 10th edition! 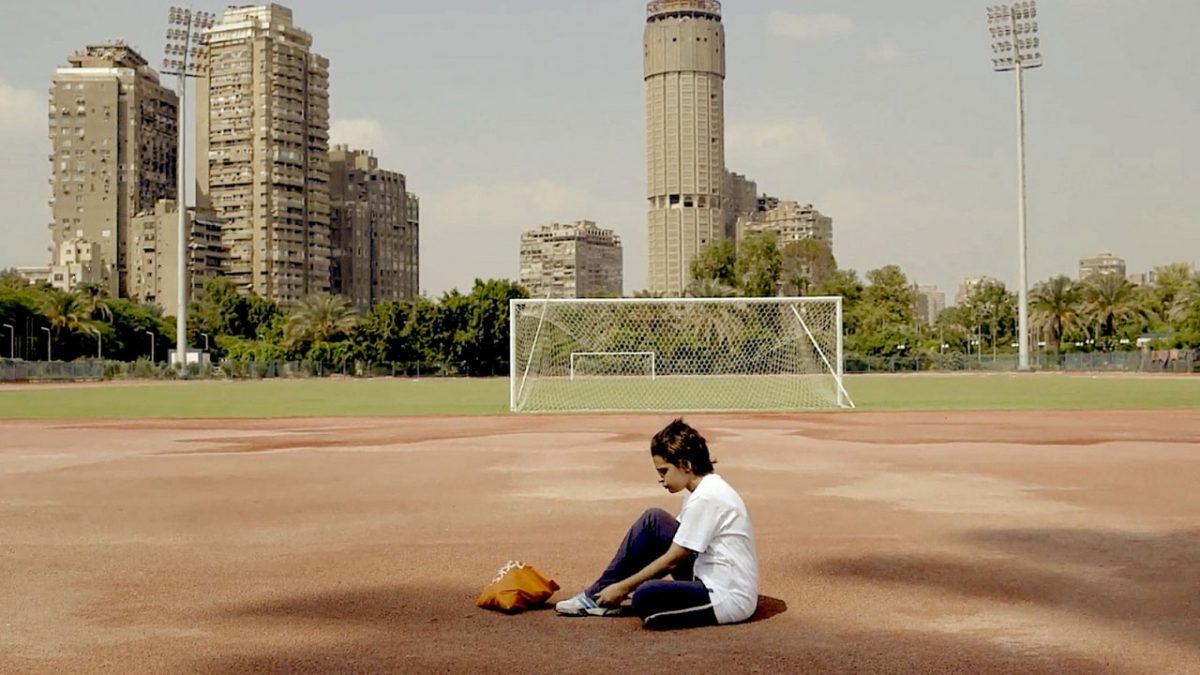 Four special screenings evenings (26 June, 3, 10 and 17 July) each one dedicated to a color in the beautiful venue of the Piazzale degli Uffizi, included in the program of Apriti Cinema !, the summer open air arena of the Estate Fiorentina organized by Quelli della Compagnia and Quelli dell’Alfieri.

The colors of the emotions: this is the theme of the summer screenings presented by the Middle East Now festival. Through cinema and thematic storytelling of colors we wold like to tell stories of the Middle East today, the feelings, the emotions, the fears and the hopes that animate it. We tell the deepest emotions that emerge in this part of the world, the same that we all live on our daily life.

TSHWEESH by Feyrouz Serhal
(Lebanon, Germany, Spain, Qatar, 2017, 24 ‘)
The Football World Cup begins today and in Beirut and people are eagerly awaiting for the big event. While life goes on as always, even in a day like this, the commentary of the first game seems interrupted by strange audio waves. Frustration in the air increases, giving way to an even bigger live event.

69 MINUTES OF 86 DAYS by Egil Haaskjold Larsen
(Syria, Norway, 2017, 71 ‘)
3-year-old girl Lean tries to make her way through a Europe in chaos to escape from Syria, to survive from a country at war. This incredible and award-winning documentary follows her for 69 minutes of her 86 days of travel, during which she understands the gravity of the situation in which she and her family find each other, but full of childish wonder continues to move forward. With a great sense of hope, towards his grandfather who lives in Sweden.
Italian preview, presents the journalist and writer Jacopo Storni

_ TUESDAY 3 JULY – 10.00pm
The Middle East is colored in RED, the color of anger, fear, rebellion, tenacity but also of hope and determination. 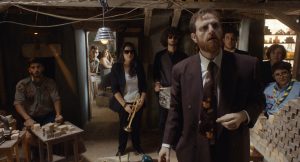 THE PRESIDENT’S VISIT by Cyril Aris
(Lebanon, 2017, 19 ‘)
When a small fishing village learns that the President of the Republic will secretly visit their local soap shop, everyone starts an endless struggle to clean and maintain the perfect image of their town… 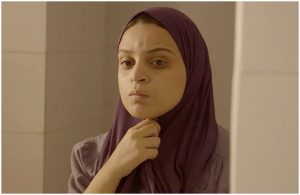 AMAL by Mohamed Siam
(Egypt, Lebanon, Denmark, France, Germany, Norway, 2017, 83 ‘)
Amal is a 14-year-old girl when she descends into Tahrir Square in the middle of the Egyptian Revolution. Protected by the hood of a purple sweatshirt, she does not seem to be afraid and faces every danger with a rebel spirit, her name in Arabic means “hope”. Following her along the streets of Cairo, vibrant with protests, the film tells of the difficult growth, adolescent rage, first loves and plans for the future. In this touching coming of age film, Amal’s history intertwines with that of an entire people. The disillusionment of Arab youth is shown by a feminine perspective and the result is an intimate and powerful story, full of dreams and emotions.

Ayny, my Second Eye by Ahmad Saleh
(Palestine, Germany, 2017, 11 ‘)
Academy Award winning animation short film, in which the young Palestinian director Ahmed Saleh tells the story of two brothers leaving their mother’s protective arms to pursue their dream of playing the musical instrument they fell in love with, a magnificent Oud. As they face the horrors of war, their love of music keeps them strong and alive. 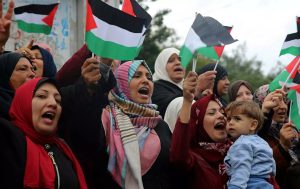 NAILA AND THE UPRAISING by Julia Bacha
(Palestine, USA, 2017, 75 ‘)
When an uprising breaks out in the Occupied Palestinian Territories in 1987, a young woman in Gaza must make a choice between love, family, and freedom. Naila and the Uprising chronicles the remarkable real-life journey of Naila Ayesh, a key figure in the First Intifada, which forced the world to recognize the Palestinian right to self-determination for the first time. Using evocative animation, intimate interviews, and exclusive archival footage, this film tells the story the mainstream media missed: of a courageous clandestine women’s movement at the head of Palestinians’ struggle for freedom, bringing out of anonymity the courageous women activists whose contributions and sacrifices changed history, but whose stories have remained untold until now.
Italian Première, at the presence of Luisa Morgantini

_ TUESDAY JULY 17 – 22.00
The Middle East is colored in GREEN: like Islam, spirituality, social values ​​and tradition but also hope and desire for freedom.

WHEN GOD SLEEPS by Till Schauber
(Iran, USA, Germany, 2017, 98 ‘)
“My songs have not made me famous. The fatwa did it “. Multi-award-winning documentary that tells the story of the Iranian musician Shahin Najafi exiled in Germany and forced to live underground for a death sentence for blasphemy. His only fault? Having written hip-hop songs focusing on hot topics such as censorship, the denunciation of theocracy, and especially the abuse of women and the oppression of their rights. The frenetic escape of the artist in Cologne will lead him to an incredible adventure in which, ironically, he falls in love with the niece of the Prime Minister of the Islamic Republic of Iran. A sort of Romeo and Juliet in a modern key …
Italian preview in the presence of the director and producer 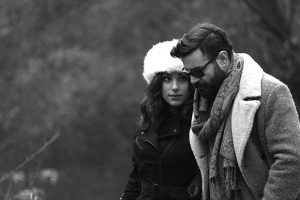