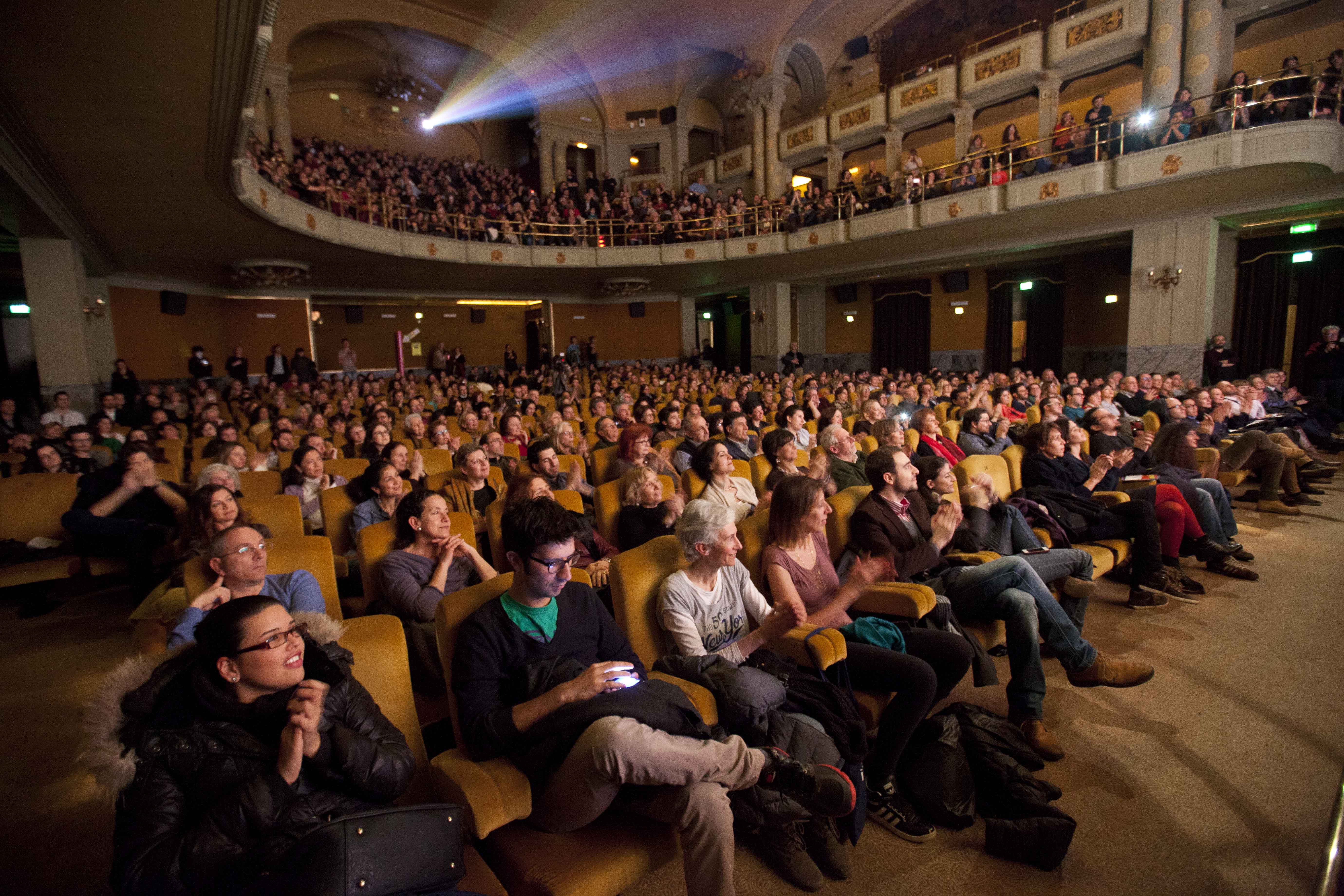 The Iranian film FACING MIRRORS is the winner of the Middle East Now Award 2013.

The fourth edition of Middle East Now (3-8 April 2013) – the international festival of cinema, documentaries, contemporary art, meetings and events organized by the Cultural Map of Creation – has closed. The festival registered a large, growing participation of the audience, who flocked to the cinemas – the Odeon Cinema and Auditorium Stensen – and side events and art projects.

During the closing night was awarded the winner of the Middle East Now Award, the Audience Award launched for the first time in this edition: the winner was the Iranian film FACING MIRRORS (Iran, Germany, 2012 ), the film by director Negar Azarbayjani, which has thrilled and moved audiences, receiving two long applause at the end of the screenings. 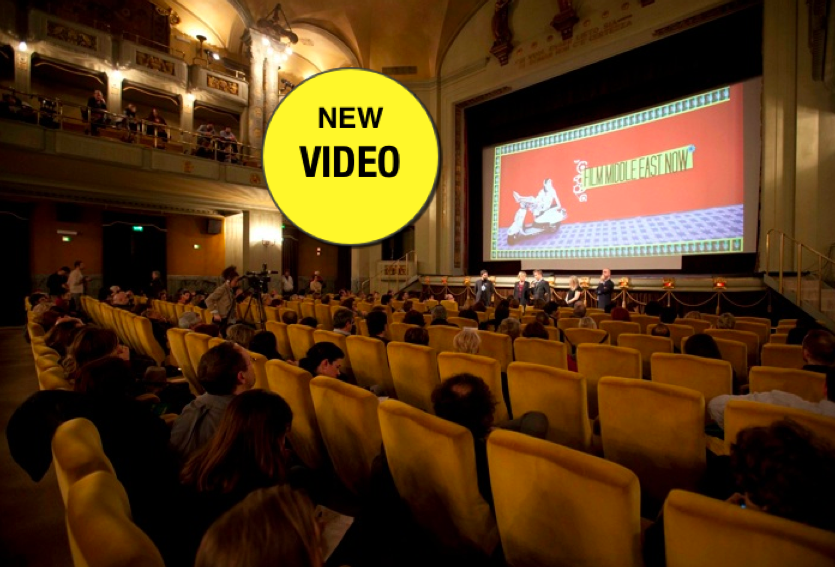