I, DAREEN T., the theatre play based on the life of Palestinian poetess Dareen Tatour 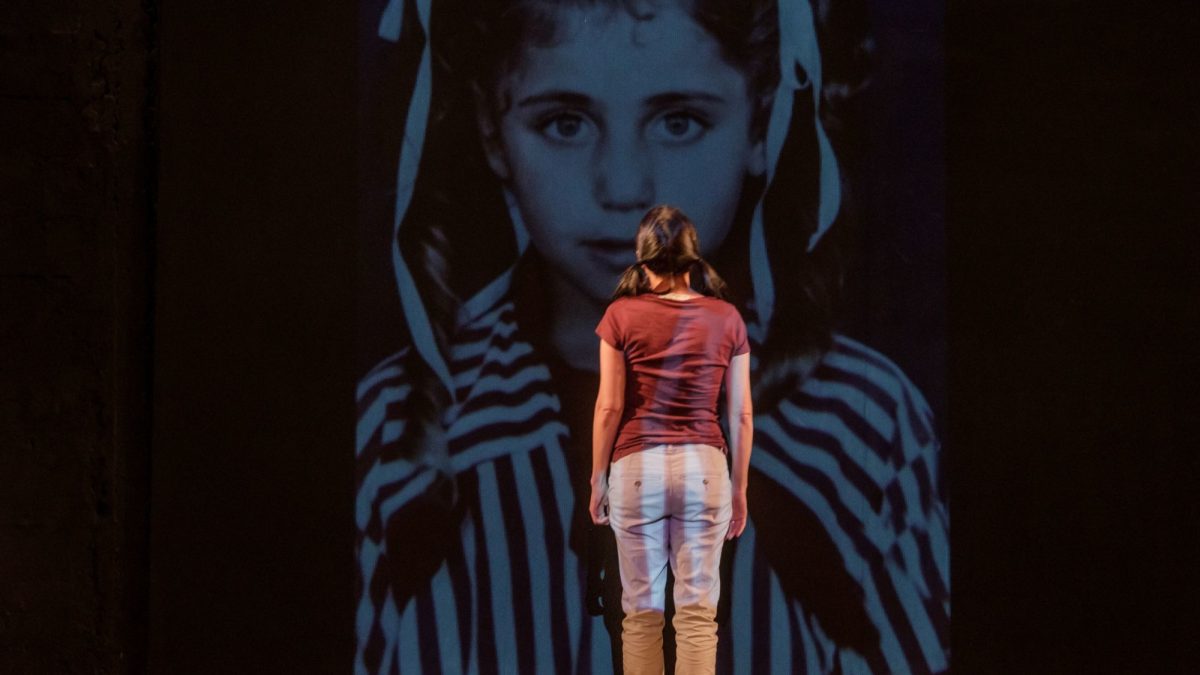 Thursday April 4th, at 9:00pm at Teatro Cantiere Florida (Via Pisana, 111r – Firenze), on stage the play “I, Dareen T.” in collaboration with Murmuris and the program Materia Prima

“I, Dareen T.” is a solo documentary theatre work based on the story of Palestinian poet Dareen Tatour, who was convicted by the Israeli authorities for “incitement to violence” over a poem and two posts she published on Facebook. She held a long legal battle to prove that her poem and posts constituted a legitimate protest against the crimes of the Israeli occupation. In May 2018 she was convicted sentenced to 5 month in prison. Einat Weizman, an Israeli Jewish theatre creator, actor and activist, met Dareen during her struggle and accompanied her. The encounter between the two created a special friendship that gave birth to the play based on the memoir Dareen wrote during the house arrest, on Dareens’ poems and thoughts combined with Einat’s texts. 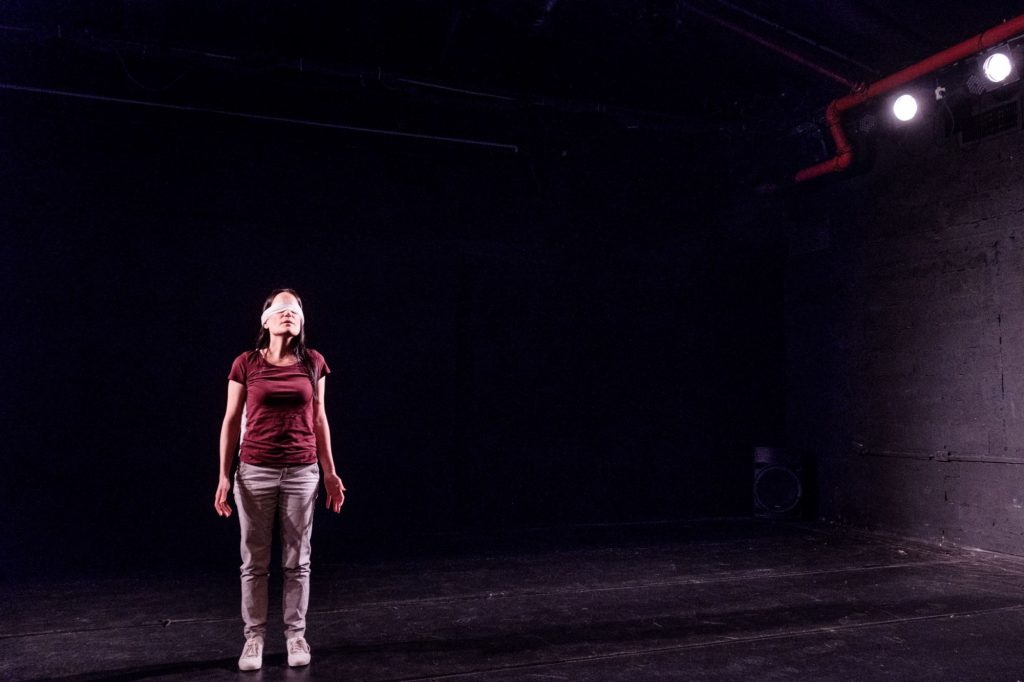 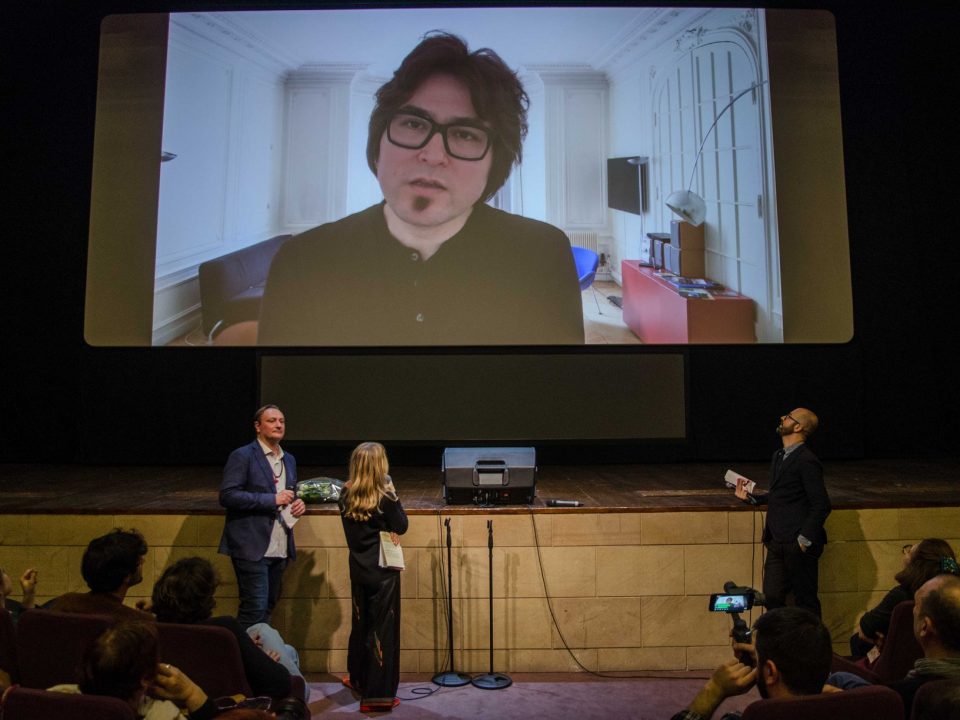 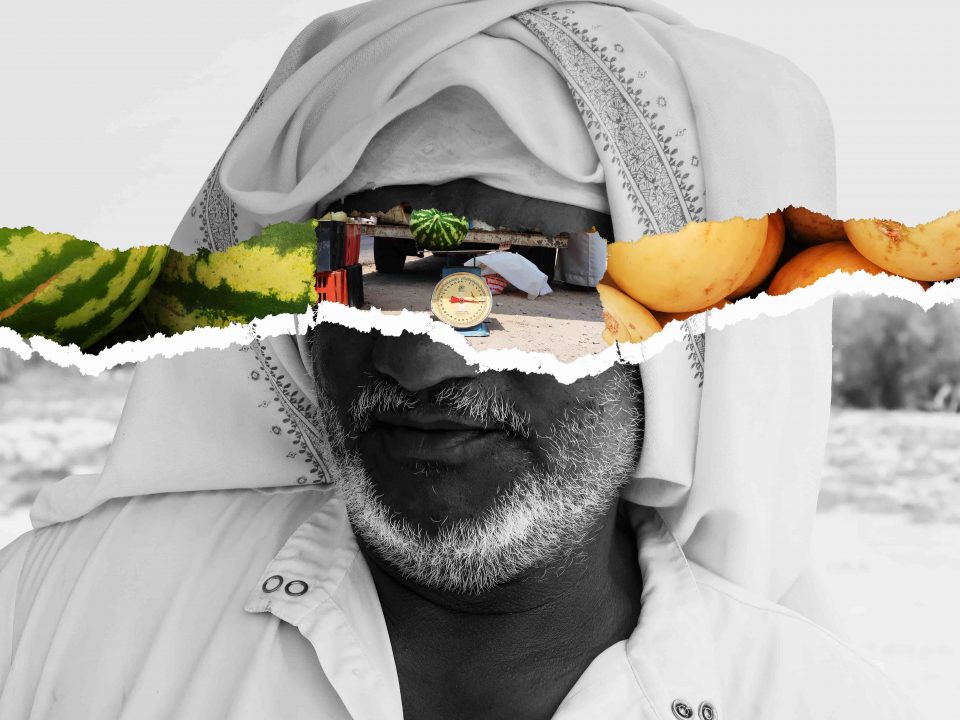 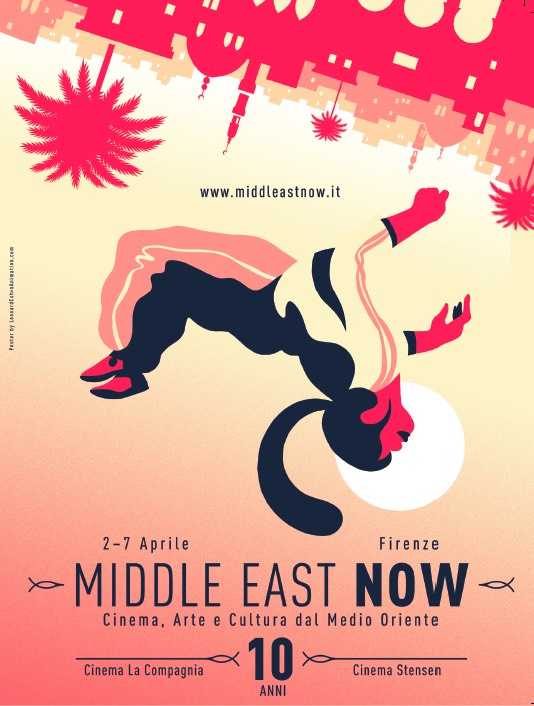