A successful European tour for the cult band Mashrou’ Leila 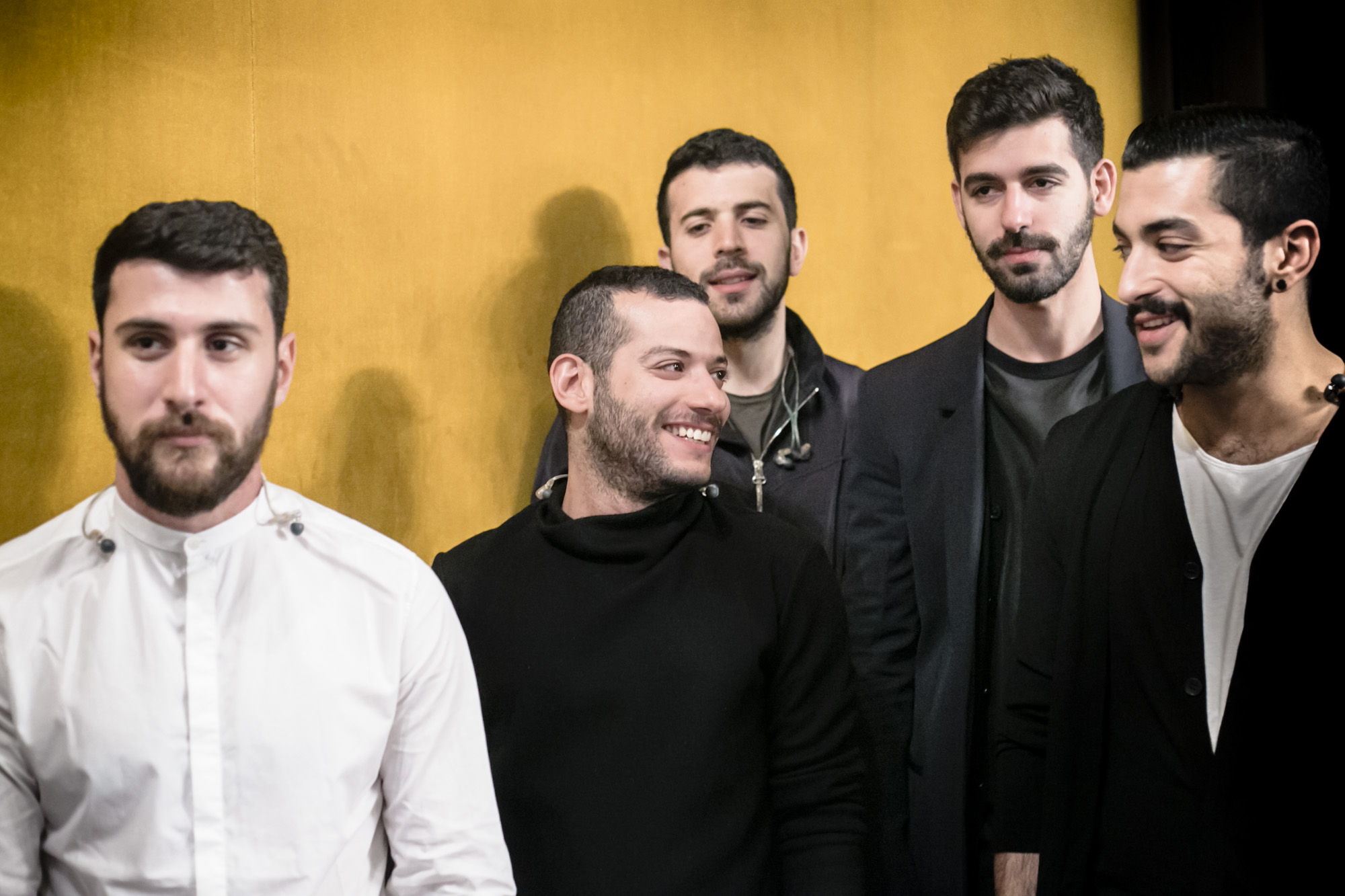 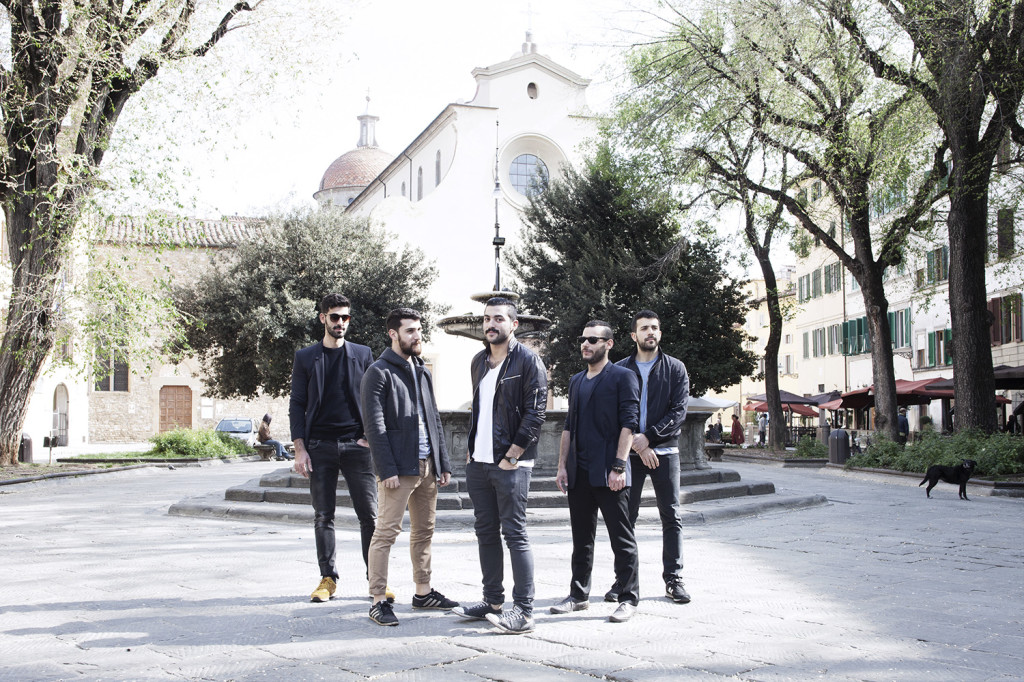 After being on stage for the first time in Italy at Middle East Now, during the concert of April 11 at Auditorium Flog in Florence, with an incredible performance in front of an audience of nearly 1,000 fans coming from all over Italy, the Lebanese band Mashrou ‘Leila continues his European tour following the release of their third album Raasuk. Mashrou’ Leila are the most popular indie-rock band at the moment in the Middle East, and they have recently gained the cover of the music bible “Rolling Stone”, as the first Arab band to be featured on the cover magazine. Their third album is a true turning point. The title Raasuk could be translated as the expression “They are choreographing you”, and since the album cover, designed by the singer Hamed Sinno, the sound of their instruments and the depth of the texts – including ballads, jazz, synthpop melodies and contaminations of pure rock – everything suggests that the path of the band is fastly growing. And also the series of concerts that are holding in several European cities is witnessing the Mashrou’ Leila are earning a place of honor among the most acclaimed bands in the contemporary indie-rock scene. On May 30 and 31 they were on stage at New Morning in Paris, one of the cult concert hall of the French capital, for a double exhibition together with another big name of indie music: the Franco-Moroccan singer Hindi Zahra, who is also an undisputed icon of contamination between rock, jazz, electronic and world music. On June 2 it was the turn of Manchester, to be followed by the inevitable appearance on stage in London June 4 (Scala), then the tour continued in the Netherlands for three live performances at The Hague (June 13, De Vaillant), Rotterdam (June 14, Latarenventsor) and Amsterdam (June 15, Paradise). Then back to France in Toulouse, at the literature festival The Marathon des Mots on 28 June. If you fancy a trip “music” of pure energy, Middle East Now strongly advises you a concert of Mashrou’ Leila… keep yourself updated on the new dates! 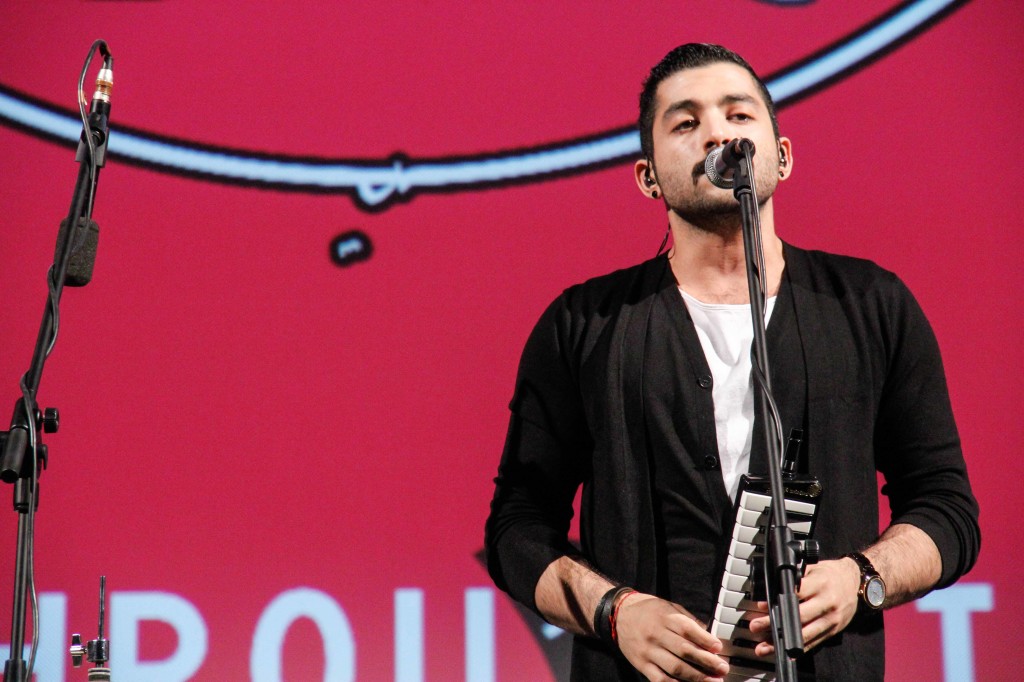