Middle East Now postpones the dates of the 2020 festival 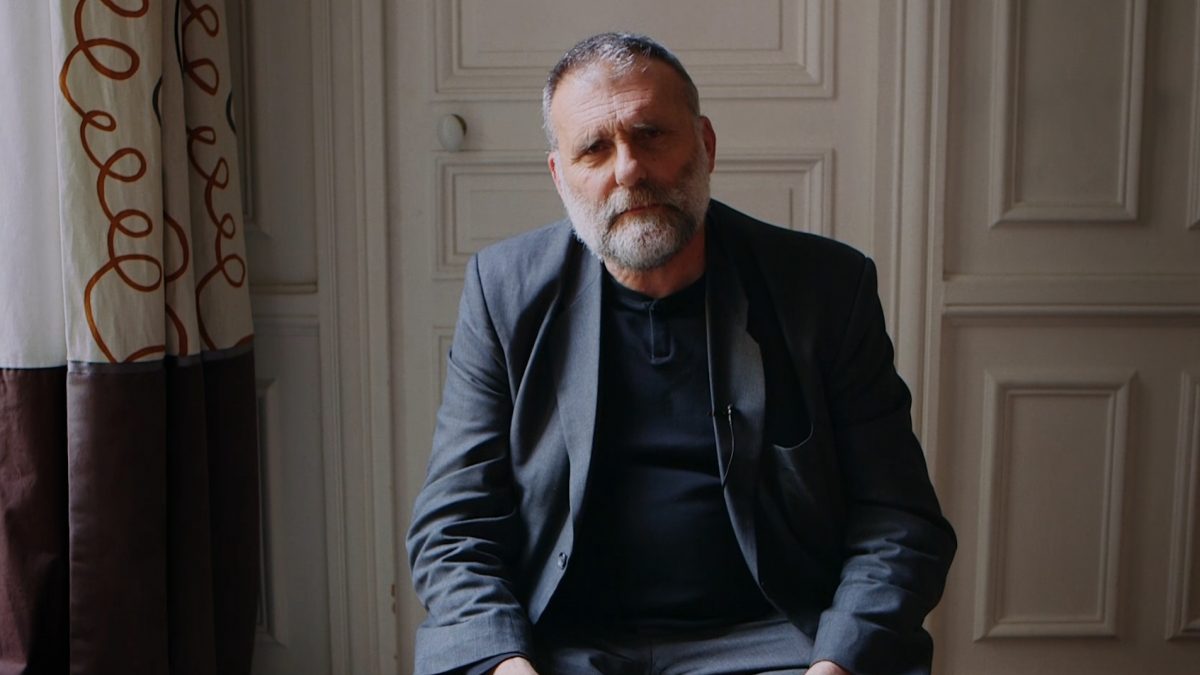 Wednesday 29 July, at 9.30 pm in the virtual screening room “Più Compagnia” of the Cinema La Compagnia, the premiere of the documentary that gives a face to the thousands of people who disappeared in the war in Syria: Father Paolo dall’Oglio was among the protagonists, exactly seven years after his kidnapping.

We are ready for the third screening of the MIDDLE EAST NOW & BEYOND, the program dedicated to the most acclaimed films at the last editions of our festival together with some anticipations of the next one, which will take place in the October (new dates to be released soon). And it’s time to watch the premiere of “AYOUNI” (Uk/Qatar, 2020, 75 min.), the new documentary by the award-winning director Yasmin Fedda, dedicated to Father Paolo Dall’Oglio and Bassel Safadi, that Ptas launched in competition at CPH DOX festival Copenhagen. The protagonists are Noura and Machi, searching for answers about their loved ones – Bassel Safadi and Paolo Dall’Oglio, who are among the over 100,000 forcibly disappeared in Syria. Faced with the limbo of an overwhelming absence of information, hope is the only thing they have to hold on to. ‘Ayouni’ is a deeply resonant Arabic term of endearment – meaning ‘my eyes’ and understood as ‘my love’. Filmed over 6 years and across multiple countries, Ayouni is an attempt to give numbers faces, to give silence a voice, and to make the invisible undeniably visible.

In addition to the special screening on Wednesday 29 July, the film will be On Demand on the “Più Compagnia” platform until 31 August. 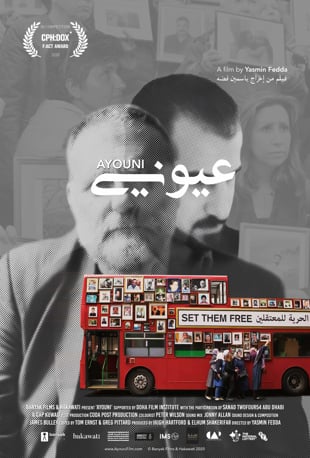 The screening is introduced by a conversation with the director Yasmin Fedda and Machi Dall’Oglio, sister of Paolo Dall’Oglio, with the special participation of Viviana Mazza, journalist of the foreign editorial staff of Corriere della Sera. 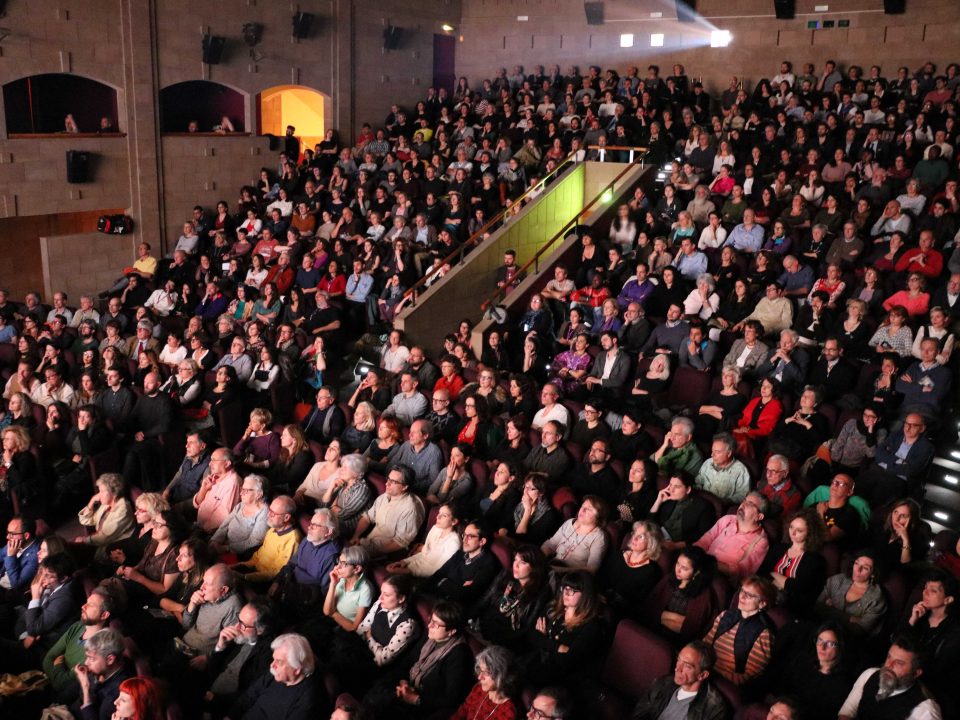 Call for Submissions 2021 is now open! 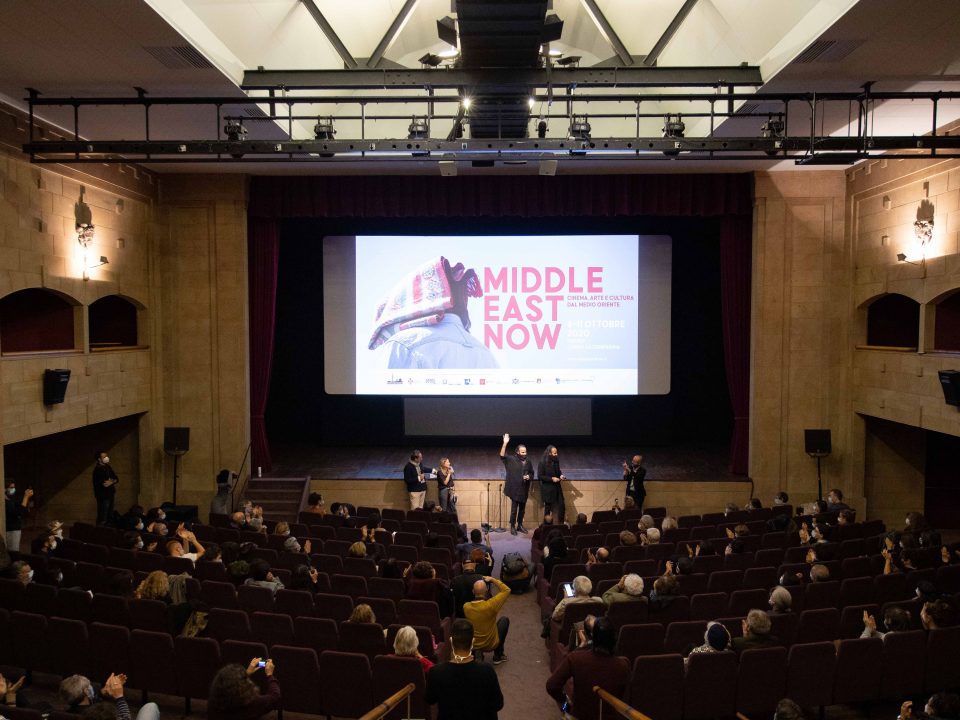 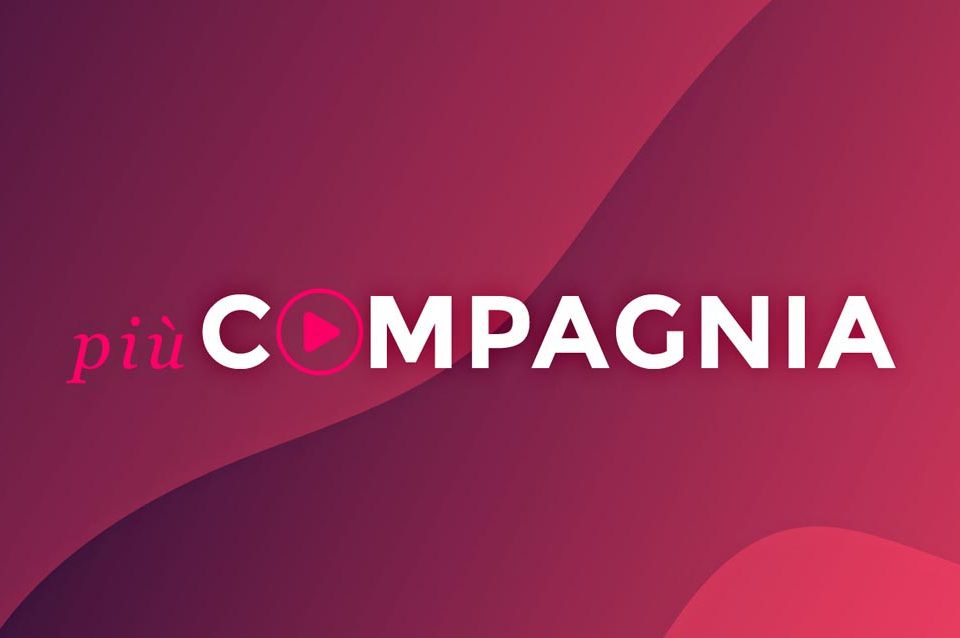